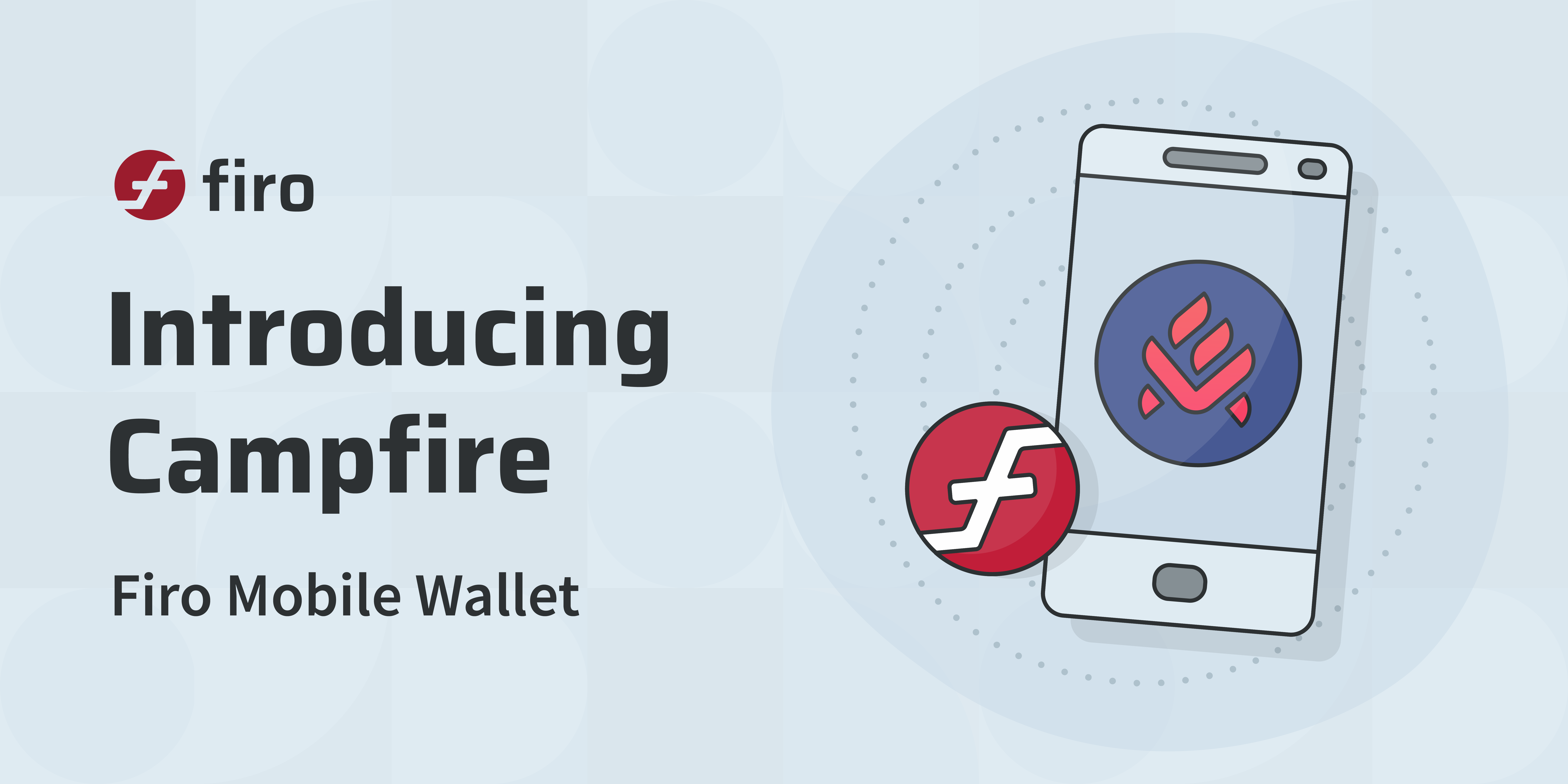 Cypher Stack and The Arcadia Group with assistance of the Firo Core Team have released Campfire, a private by default, open source mobile wallet for Firo! Campfire is so named to reference Firo’s privacy ‘burning’ mechanism but in a way that is warm, friendly and social.

Campfire anonymizes all FIRO by default and works with both Android and IOS. Campfire has also confirmed support for Lelantus Spark, Firo’s new privacy protocol which will launch later this year.

The Firo core team would like to extend thanks to Cypher Stack and The Arcadia Group for funding this wallet development and developing an excellent third party open sourced wallet to join the Firo ecosystem.

The Android version is available on the Google PlayStore today. IOS support is coming soon. Code can be viewed on their Github.