We are now Firo!

Our rebrand is complete. 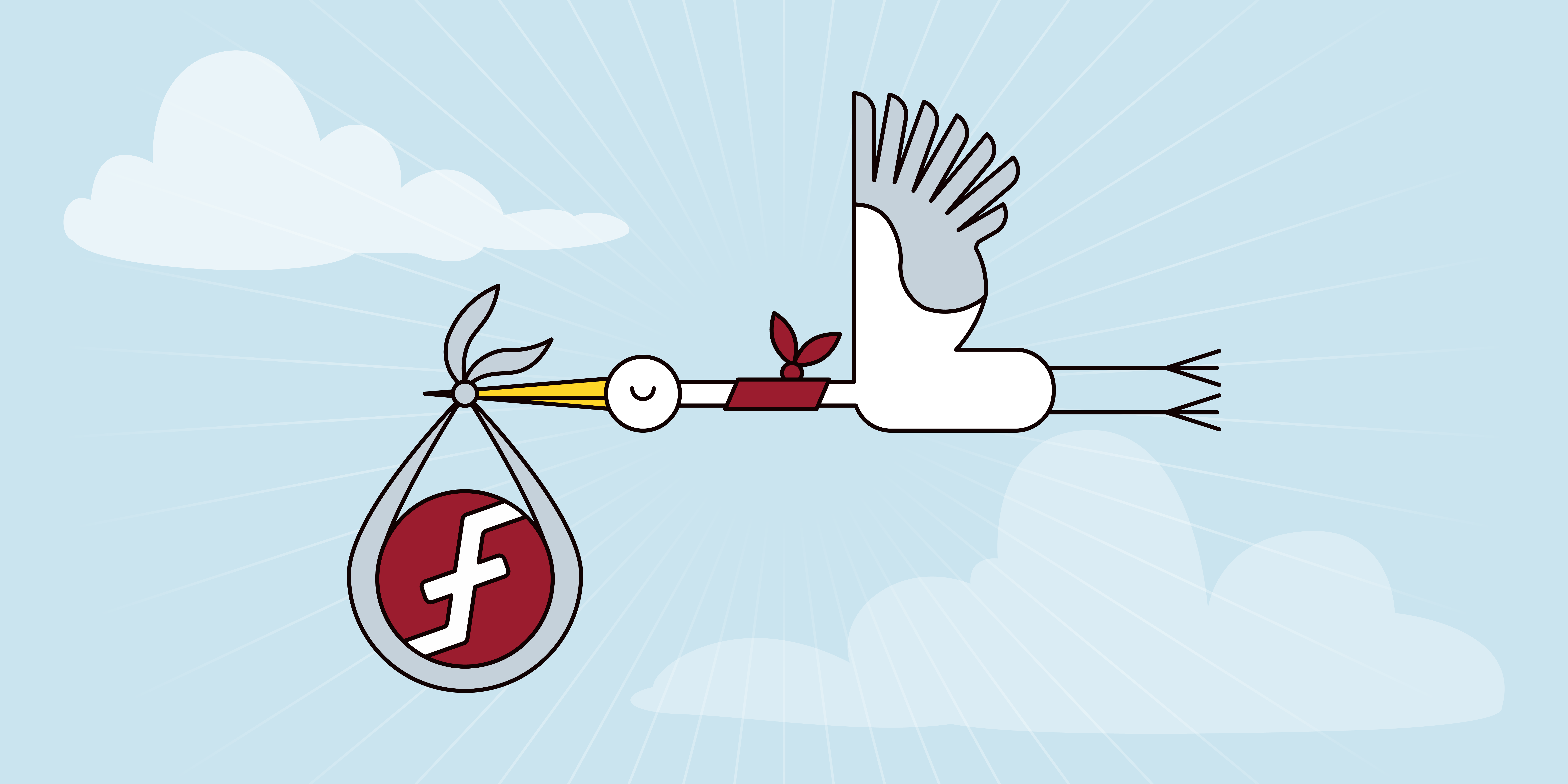 After following a phased approach to rebranding, our team is happy to announce that our rebrand to Firo is finally complete! As of today, users visiting zcoin.io will be redirected to firo.org.

During the past few weeks, we've been working with wallets and exchanges, our marketing teams and influencers to ensure a smooth, gradual transition to the new name. We've also been hard at work preparing Lelantus for the release of the mainnet binaries.

Lelantus introduces a burn-and-redeem model that allows users to burn (or destroy) coins of arbitrary amounts — even partial ones — and redeem brand new coins that do not appear to have previous transaction histories associated with them. This technique provides unparalleled levels of practical privacy, and greatly differs from decoy methods currently out there. The release of the mainnet binaries initiates:

With the simultaneous launch of Lelantus and Firo, we are doubling-down on our founding commitment to financial privacy. Lelantus itself will activate on block 336888, which is expected to occur on January 12 or 13, 2021, taking the end of year holidays into account to ensure all ecosystem players are available during the switch.

This is just the first edition of Lelantus. Later in 2021, we will enable direct anonymous payments which will allow users to pass the right to redeem coins to someone else while maintaining fully hidden amounts and sources, and also introduces a new address system. This will provide the highest levels of practical privacy.

Read more about Lelantus' features in an academic paper we released here.

What do these changes mean for Zcoin Holders?

As mentioned in our initial announcement, there will be no chain swap. Firo will utilize the same blockchain as Zcoin. Zcoin holders' credentials will also remain the same.

The only change you will see is an adjustment from a Zcoin balance to an identical Firo balance.

For those holding a wallet, we recommend updating to the latest version before Lelantus is fully activated in January 2021. Until then, you can still continue to send and receive Zcoin/Firo with an outdated wallet. (Although it isn't recommended!)

If you are holding Zcoin in an exchange, keep paying attention to their announcements. We are working directly with key exchanges to ensure the transition is seamless.

Will the ticker change?

The former ticker symbol for Zcoin, XZC, is being updated as part of the rebranding process. In October, the community voted on the new ticker FIRO, following feedback that the initial selection — XFR — while following ISO standards might cause confusion and prevent association with the project name. FIRO as the ticker helps with name recognition. 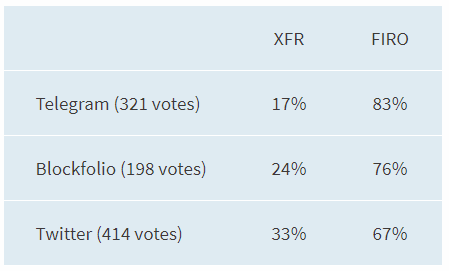 Exchange operators and crypto service providers are aware of the new ticker with many changing it on the 30th. Others have added the update to their development pipelines.

If you were to head over to StakeHound right now, for instance, you'd see our new ticker stFIRO.

We expect the new FIRO ticker to show up across exchanges over the next several weeks. We know you're all excited and don't want to wait; all we ask is for you to remain patient for the time being. The change will come.

Some of you may still be wondering why we went through the trouble of rebranding at all. Our explanation is this: We are passionate about making financial privacy more accessible to broader audiences; however, in order to do so successfully, we first need to differentiate ourselves from other projects and make ourselves more easily identifiable.

One way to do that is by aligning our name to something more universal and effortless to pronounce. So we decided to create a brand name that sounds more like money, while paying homage to our method of 'burning' coins and 'redeeming' them later.

And so the name Firo (pronounced "fee-roh") was formed as a composite of fire and money. It is different enough to stand out, yet familiar enough to recall, promoting user-friendless and mass adoption.

This explanation from Diego Salazar, the designer behind our new logo and name, provides additional background on the rationale and considerations behind the rebrand for those interested: 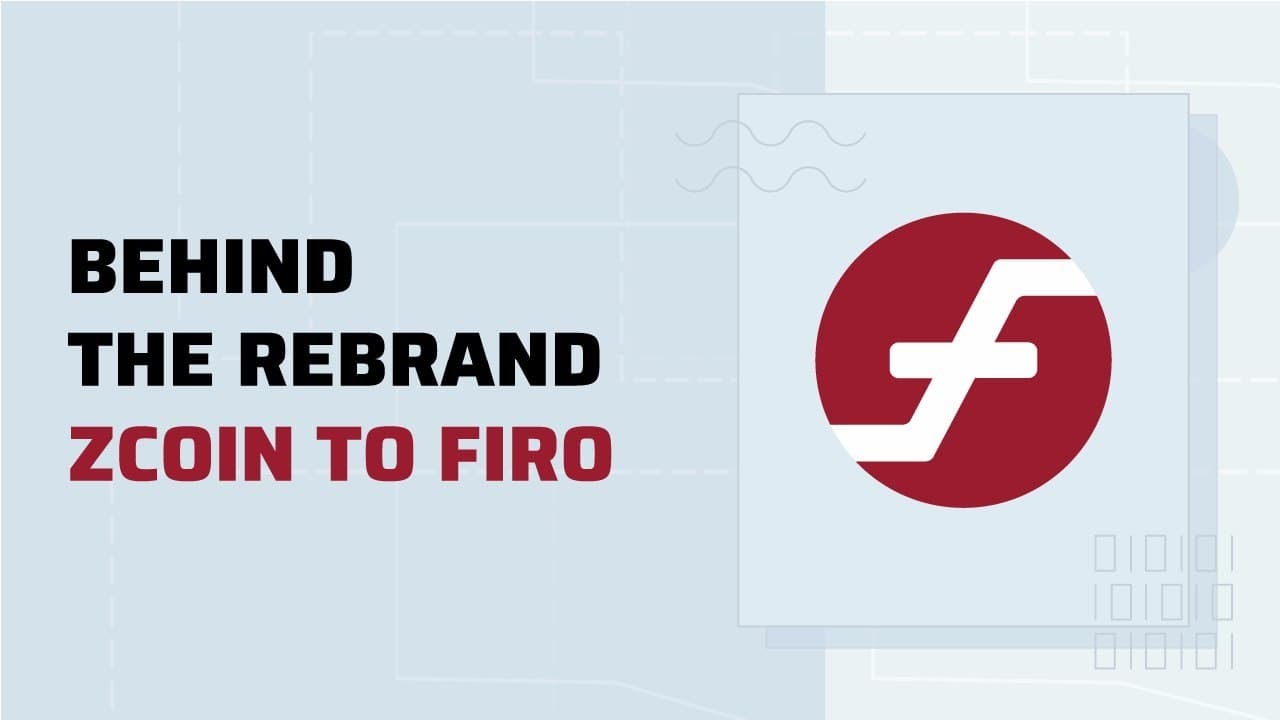 Don't forget to visit our branding page for the latest resources and Firo logos, and follow our social pages below: