Launch of FCS to replace the original CCS 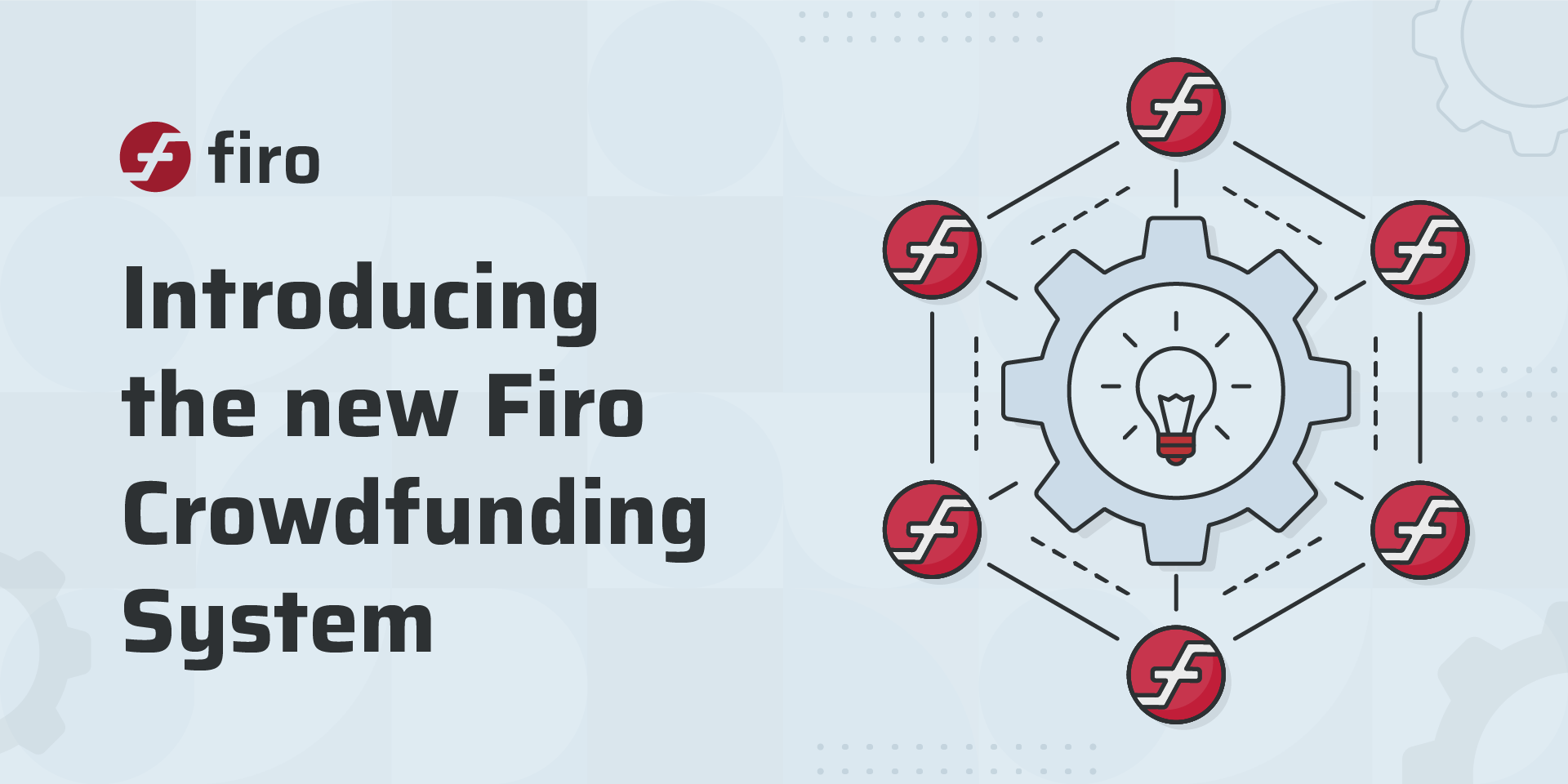 Firo is proud to announce the launch of our Firo Crowdfunding System (FCS) which you can find here. This new and improved crowdfunding system will replace the original CCS we had for crowdfunding.

Firo’s Crowdfunding System is a simple system to allow decentralization of funding for the Firo Project while also providing a way to crowdfund for larger and costly items. The idea is to allow anyone to seek funding from the community for valuable work for Firo.

An example of this is the proposed audit of Lelantus Spark by HashCloak which you can check out here!

FCS is forked from Wownero which is made with Python 3.5+, Flask microframework, Postgres 9.5+, and Redis. Firo is very grateful to the Wownero team for open-sourcing their funding system!

Who can use FCS?

Anyone can make a proposal, or participate in discussions by commenting on proposals so long as they register and sign in.

FCS does maintain standardized rules for proposal submission so please read the disclaimers carefully to make sure you meet all criteria before submitting your proposal. This includes: Proposal length, measurable outcomes, estimated costs, and more. You can read these criteria in more detail by going here. Please be aware that any software funded by FCS must be open sourced under an MIT license authored by the Firo Project!

Why did we switch from CCS to FCS?

Firo’s original CCS was forked from Monero’s CCS with full attribution. Monero’s CCS was intended to be open-source and permissively licensed, but there was an oversight that left the code without a license. This meant that until this was resolved, third parties could not use the code without permission of the original copyright holders which involved several parties.

Due to this Firo needed to take down CCS initially and though the issue was in the process of being corrected there were also other elements involved that led to this option no longer being favorable for Firo. This led to the Firo team pursuing other avenues to rectify the issue and came up with the new and improved crowdfunding system: FCS.

This new system will give the team more freedom to make changes to it as necessary, and one of these changes was that with CCS it was a difficult process for the average user to create proposals due to the usage of Markdown and GitHub PRs to submit them. Because of this FCS is much more user friendly and accessible.

How does this fit into Firo's general funding model?

Firo is currently primarily funded with 15% of the block reward that goes towards the core team. As a privacy coin that requires high degrees of decentralization, we would like to gradually reduce reliance on this and to allow for Firo to eventually be self sustaining and have multiple methods of funding. Firo also allows monthly contributions via OpenCollective that helps defray some of the infrastructure costs.

The FCS augments these options and further encourages community members to independently seek funding for their ideas or contributions. Also don't forget to check out MAGIC's Firo Fund proposal that would also allow tax deductible contributions and a separate Firo fund that can work independently from the Core team.