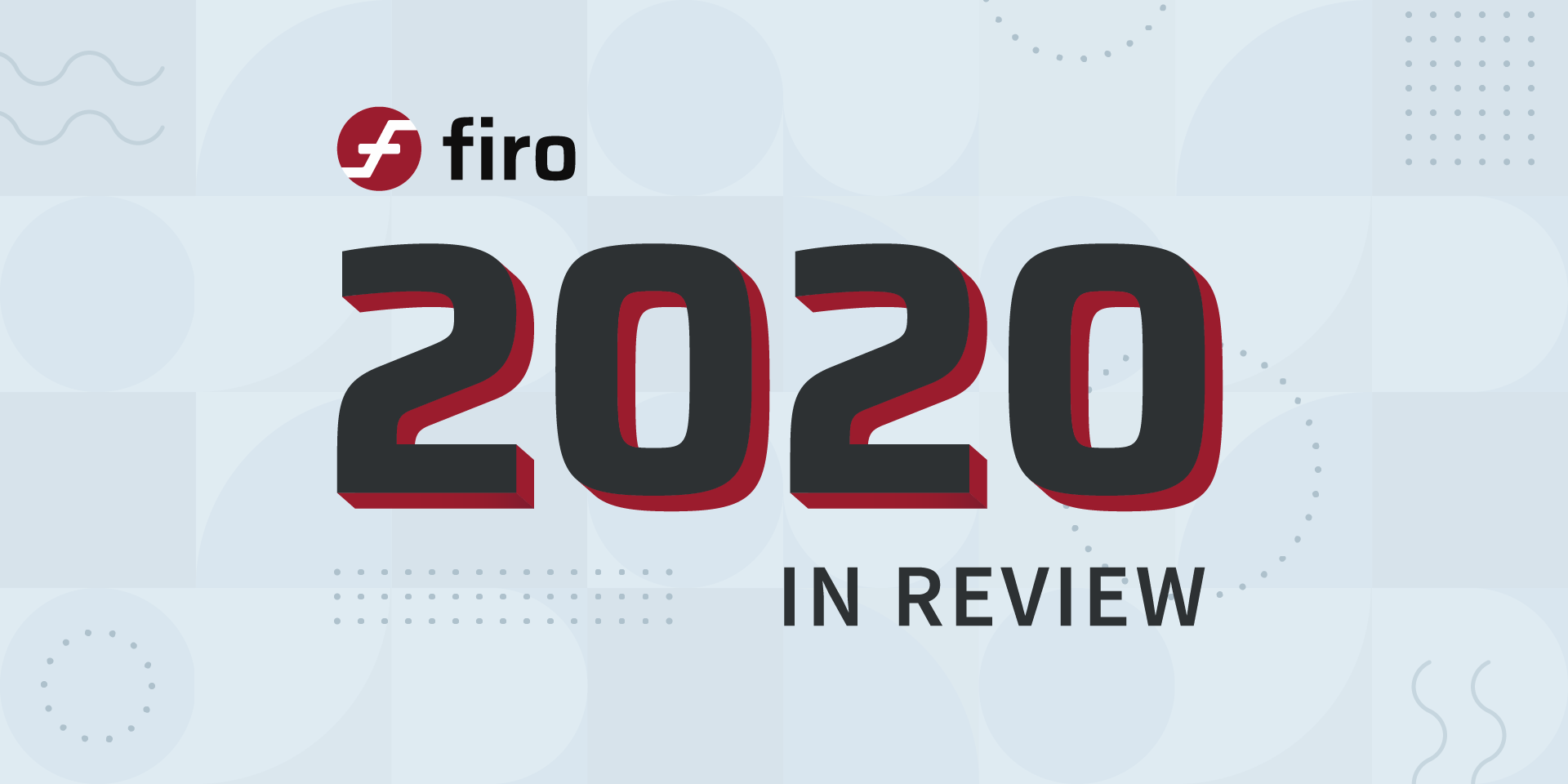 Now that the dust has settled, we can reflect back on all that happened with Firo in 2020. What a year it was. We completed a rebrand, had our first halving, completely upgraded our core wallet, and released our long awaited privacy protocol, Lelantus.

Thank you to everyone who has joined us in our fight for our right to have control over our own finances! 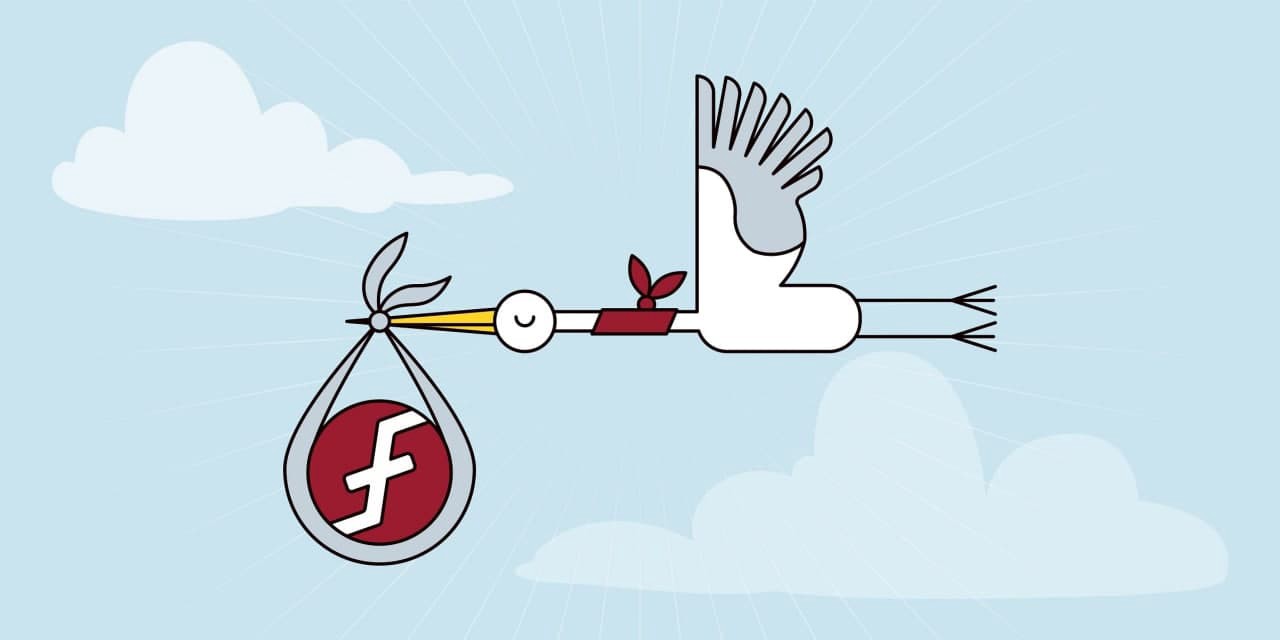 At the of November we completed our rebrand to Firo.

We are passionate about making financial privacy more accessible to broader audiences; however, in order to do so successfully, we first need to differentiate ourselves from other projects and make ourselves more easily identifiable.

One way to do that is by aligning our name to something more universal and effortless to pronounce. So we decided to create a brand name that sounds more like money, while paying homage to our method of ‘burning’ coins and ‘redeeming’ them later.

And so the name Firo (pronounced “fee-roh”) was formed as a composite of fire and money. It is different enough to stand out, yet familiar enough to recall, promoting user-friendless and mass adoption.

This explanation from Diego Salazar, the designer behind our new logo and name, provides additional background on the rationale and considerations behind the rebrand for those interested.

On the 14th of September Firo had it first supply halving. Firo follows Bitcoin’s supply schedule which halves approximately every 4 years. Satoshi’s rationale of halving is to start a coin with a wide distribution, then taper inflation off to become a deflationary asset. As part of the first halving, the total block rewards dropped from 25 FIRO per block to 12.5 FIRO per block.

As from the results of a year long discussion with the community, the block rewards are being adjusted as a balance between continuing development, masternodes and miners. You can read more about this here.

We are confident that the new block reward division will serve Firo well for the next 4 years.

Over the course of 2020 our core wallet has been upgraded with mnemonic seed phrase backup support, deterministic masternodes, and had a core upgrade and many bug fixes and UI improvements!

We now have a more solid code base and with the move to deterministic masternodes, ensures a much more reliable masternode network.

Lelantus was released on testnet in October , and is set to activate on mainnet on 14th January 2021. 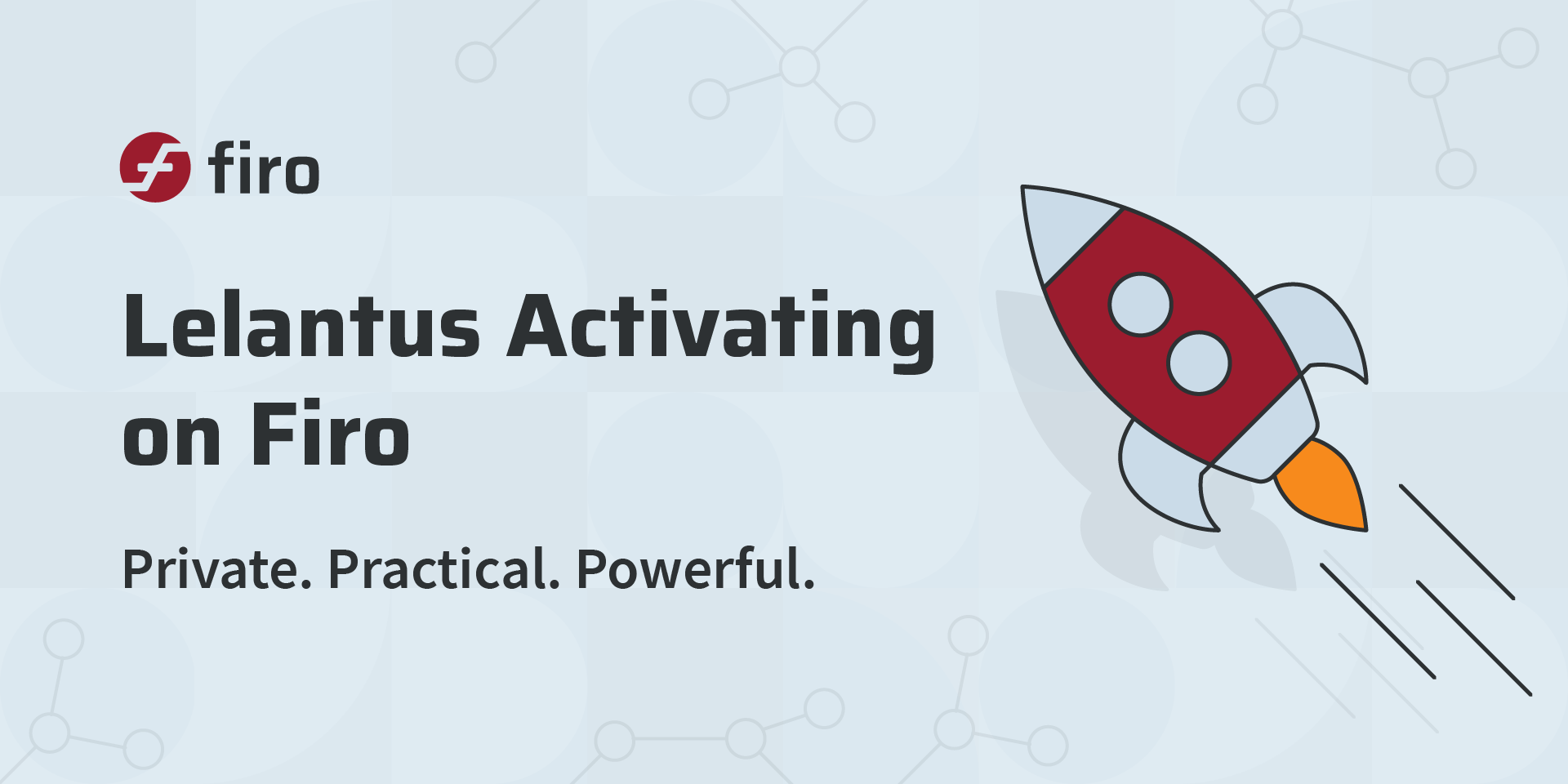 We have also significantly updated our Lelantus academic paper to contain security proofs for all cryptographic primitives.

Lelantus’ cryptographic library was audited by Trail of Bits. The audit was substantially funded by community donations from the Firo’s Crowdfunding System (CCS) and the balance from the Firo Development Fund.

Firo was listed on many exchanges during 2020 year, including Bitcoin.com, gate.io, BitZ, BiKi, oodlebit, Sequoir, and BKEX.

FIRO was also listed on AtomicDex, a secure multi-coin wallet that also has the peer-to-peer trading functionality of a decentralized exchange built-in!

Huobi Pool has launched a Firo staking program where Firo deposited with them (30 Firo and above) will yield Huobi Pool Tokens (HPT).

The vast majority of these exchanges listed us on their own accord, or via community vote which is a testament to the strength of the Firo project. We look forward to partnering with quality exchanges to further increase Firo’s availability.

2020 has been amazing for Firo and making partnerships.

We joined the Ren Alliance as a utility partner, was the first coin after Bitcoin to be added as a funding option to the Particl Decentralized Marketplace!

Firo was the first asset supported on the Stakehound platform that unlocks liquidity in Firo’s Masternodes and bridges us into the DeFi ecosystem.

Zelcore and Firo partnered to bring an easy way to create, view, and manage your FIRO nodes all in one place! 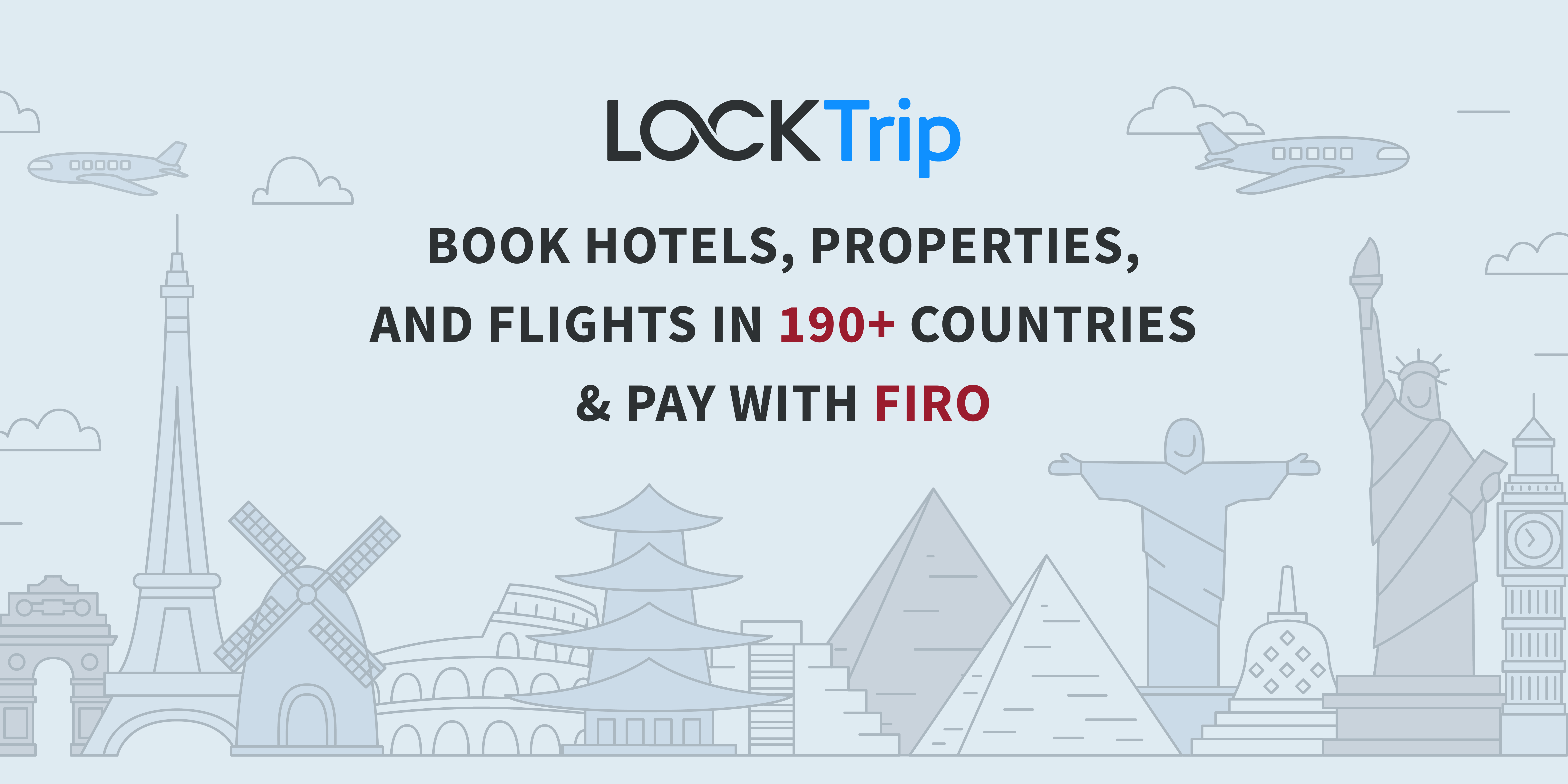 In December, Firo also has partnered with LockTrip.com, a blockchain-based travel website which offers up to 60% discounts on more than 2 Million Hotels & Vacation Rentals thanks to its unique reverse-auctioning model!

In 2020, Firo had a great year on media coverage and interviews. We were featured on mainstream news for example the Nasdaq and BBC News.

We also had tons of interviews or features from prominent channels in the space such as:

just to name a few!

Firo was invited to present at #Mainnet2020 with Messari giving a presentation on the Firo project, and at Monero Village Defcon we spoke on “Giving competition to Monero by ditching opt-in privacy.” Reuben Yap, Firo’s Project Steward was a panelist on CryptoMondaysVR discussing “The future of money beyond 2020.”

We’ve made great progress in further decentralizing governance, and strengthening our community.

A community based Firo Adoption Working group has been started! The current core goals of this group are to drive merchant adoption, partnerships, and to promote Firo through marketing.

We had 8 community meetings during 2020 where we cover a large numbers of topics including development roadmaps, budget and funding, research, adoption efforts. The community meetings have all been recorded and uploaded to YouTube.

As part of our efforts to create sustainable and decentralized funding mechanisms for the Firo project, we joined the Open Source Collective via OpenCollective. Thank you to everyone who was donated.

We have seen some important decisions being discussed and deliberated in our forums such as whether to change to the Firo PoW Algorithm or whether to temporarily enable sporks until lelantus matures. Make sure to join our forums.

The Firo community club together their spare CPU cycles for @foldingathome to help with Covid-19 research.

The community successfully crowdfunded a complete rewrite of the initialisation logic and mnemonics generation and recovery for the Firo GUI wallet, and an audit for Lelantus. A big thank you to all the community members that contributed to the CCS to keep Firo at the forefront financial privacy and independence!

We will be updating our roadmap and clarifying our plans for 2021 and beyond soon! Stay tuned!